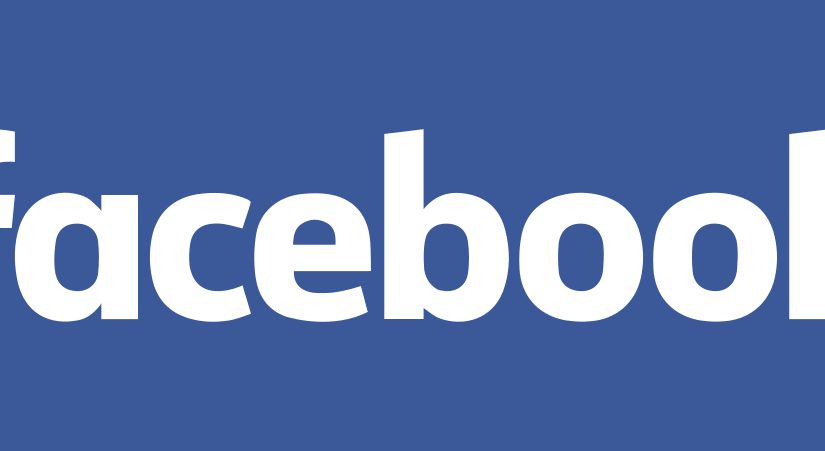 Facebook for Windows has become a household name. Originally “Facemash”, it was created in 2003 by then-Harvard student Mark Zuckerberg. After going through a complete revamp due to the nature of the website at the time, the social networking website was made commercially available in 2006 to all users over the age of 13. Over time, Facebook became available on mobile devices as well as on PC and has grown exponentially, acquiring popular apps like WhatsApp and Instagram, creating its own messenger service, and hosting its own game shows, original scripted shows, and livestreams, among many other services.

Facebook has headquarters all over the world, and the network now not only contains individual user profiles for fun, but helps users connect with pages for local and international businesses, celebrities, and politicians. The website has become a required tool for growing businesses and is a point of contact almost as important and necessary as email, due to the millions of people that have an account and access the site each day.

The main use of Facebook is for users to connect with family and friends.
After creating an account, you can update your profile. You’ll add your name, birthday, location, workplace, school, and relationship status. Upload a profile photo and a cover photo, which appears as a large banner behind your profile picture. Add links to other social media sites like Instagram and Twitter; you can share posts directly from those sites to your Facebook page as a status as well.

After setting up your profile, you can search for friends by searching their name or email address. When you find who you’re looking for, just click the “add friend” button and they’ll get a notification. Once they’ve approved your request, they’ll be able to see your profile and you can see theirs. As well as friending someone, you can unfriend them too.

There are a ton of things that you can do with your status, which is the text box that appears under your cover photo on your profile page and at the top of your timeline. You can block certain people from seeing certain statuses or from seeing your profile altogether in your settings. In the status box, you can update your friends in any way you’d like, showing what you’re doing, watching, or playing. Tag a friend that you’re out with and everyone that they’re friends with can see it too. Friends can like, comment on, and share your statuses.

Sometimes news websites and other businesses that have Facebook pages post videos that may contain sensitive content. Luckily, Facebook flags the video with a warning so you’ll know before you start the video. If you want to chat to friends more privately, send them messages in Facebook Messenger, originally Facebook Chat. On Facebook web you’ll get a pop-out chat box, or you can use the standalone Facebook Messenger app on iOS and Android.

You can chat and video call your friends too. Groups are an extremely useful feature for leisure and business – create a public or private group for any topic, and add people. This way, you can connect with everyone at the same time by posting statuses, photos, polls, and links. If you’re at a concert and want to share the experience, you can broadcast live so your friends can see what’s happening.

There have been privacy scares in the past, like last year when Cambridge Analytica, a data analytics firm, was able to get information from about 50 million Facebook users without their knowledge. Since then, Facebook has said that it is making strides to improve the safety for users and their private information. If your page is set to private, people not on your friends list can only see your name and profile picture. The site uses facial recognition for uploaded photos, so you can turn that off as well in your settings. You can login to Facebook when signing up for outside games and apps, but those companies will then have access to your information.

Guess what? You can change that too by removing those apps from your “apps and websites” settings. If you’d rather just play games on Facebook, you can do that too. The hugely popular Candy Crush is still going strong, along with other user favorites like FarmVille, casino games, puzzle games, and more.

Is there a better alternative?

Social networking has come a long way since MySpace (which is still around!) and Xanga, the first websites to test the waters of friends lists and statuses. Facebook is one of the largest social networking website of its kind, and there aren’t a lot of sites like it. With Twitter, you can tweet small statuses and share video and photo, and Instagram is more photo-based, becoming popular with the addition of stories, clips or screenshots that appear at the top of your Instagram profile for 24 hours.

There are many apps like those, including WhatsApp, that are more meant to be used for sending a quick message or photo. Even though other social media can do specific things well, Facebook is a mixture of all of them put together. The interface is incredibly user-friendly, incorporating messaging, gaming, groups, buying and selling, and more all in the same place.

Where can you run this program?

You can run Facebook on any platform that you can think of. Desktop browsers run it well, and it has standalone apps for Apple and Android mobile devices and tablets. You can view Facebook on gaming consoles, some smart televisions have the app, and if you’re a fan of the Amazon Echo, Facebook has its own version in the Facebook Portal which allows you to video chat with all of your Facebook friends. There’s a reason that the site is as huge as it is – you can’t do anything online without running into a website or app that isn’t owned by or partnered with Facebook.

Facebook is going to be around for a long time and will only get more popular. Whether or not it will lose popularity and succumb to the same fate as MySpace did has long been a hot topic of discussion, but we don’t think that will happen.

Yes. Games, chatting, video, photos – Facebook has it all. Instead of downloading a ton of different apps that each do one thing, just having Facebook will be more than what you’re looking for, especially if you’re not into keeping up with the newest social media.

Chances are, if Facebook doesn’t have it now, it will soon, and they’ll make it user-friendly and easy for people of all ages to understand. We recommend Facebook for a number of reasons – everything and everyone that you need, all in one place. It’s fun and reliable, and it’s not going anywhere.